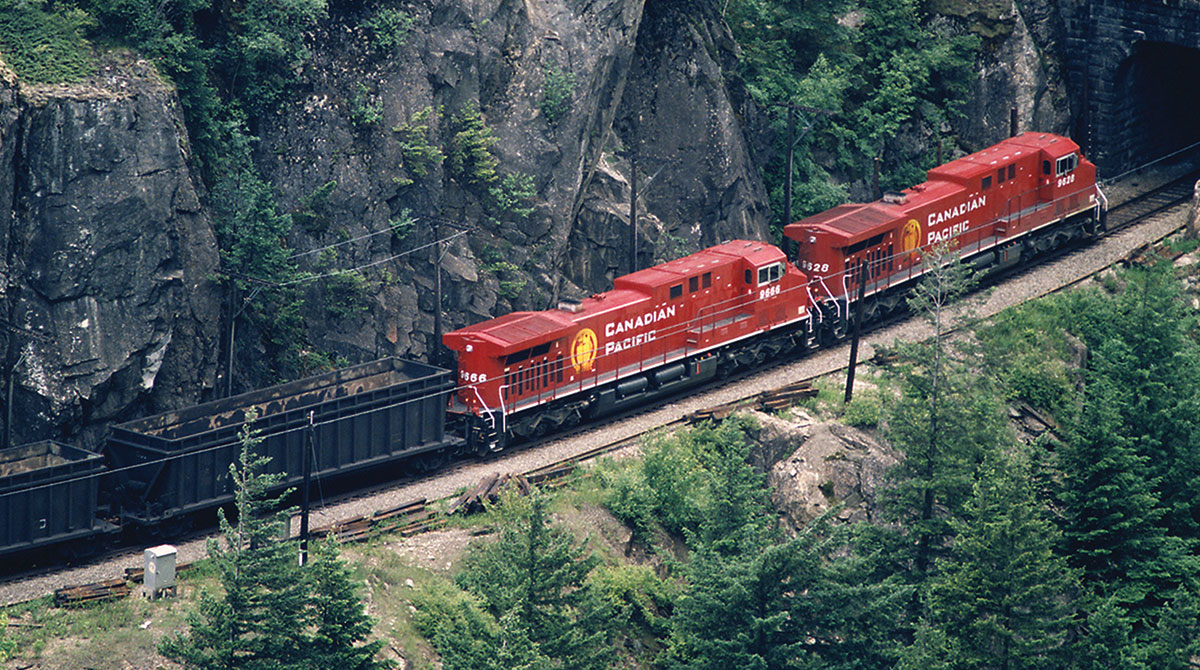 Canadian Pacific Railway reported healthy fourth-quarter and yearly results, with income boosted in part by the recent reduction in the U.S. corporate tax code from 35% to 21%.

The railroad reported fourth-quarter 2017 operating income of C$753 million on revenues of $1.7 billion, both results up 5% from the fourth quarter of 2016. Analysts expected profits of $754 million, according to Bloomberg.

The company saw freight revenue increases of 33% and 38% respectively for energy and metals in the quarter. In August, Canadian Pacific launched direct rail transportation service from Vancouver to Detroit. The service leveraged a transload facility in Vancouver and a live-lift operation at Portal, N.D., to accelerate cross-border shipments. The company said the program could cut transit times from the West Coast to Detroit by 48 hours.