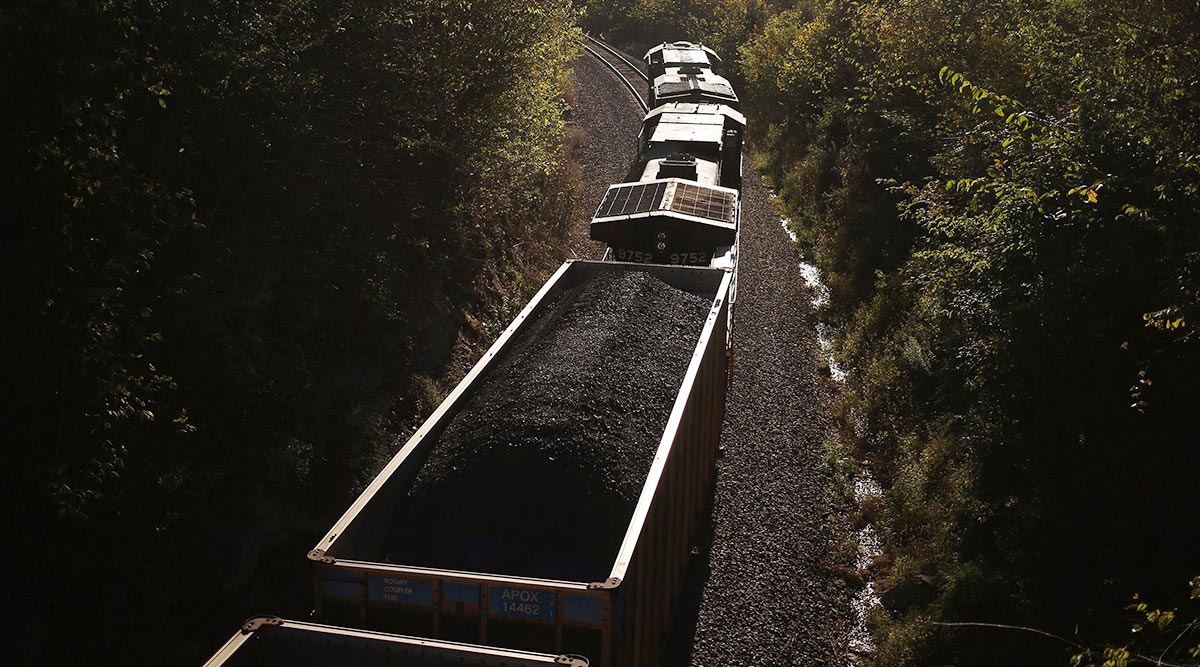 Brookfield will pay $112 a share in cash, a 40% premium from G&W’s close on March 8, the last day of trading before Bloomberg News reported that the railroad operator was exploring a possible sale. The stock rose 8.5% to $108.46, an all-time high, July 1.

The deal is valued at $8.4 billion including debt, the companies said in a statement.

Singapore sovereign wealth fund GIC Pte will join Brookfield and other partners in a consortium to manage the rail lines that come with 3,000 customers and a resilient cash flow. Activist investor Blue Harbour Group LP also has built a 4% stake in G&W, which trades under the ticker symbol GRW. 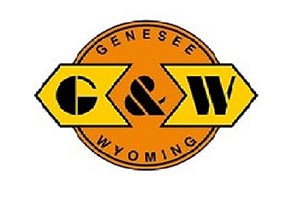 “The transaction announced today unlocks the significant shareholder value that GWR’s management team has built over many years, both through acquisitions and operational execution,” Blue Harbour managing director Robb A. LeMasters said in a statement. Blue Harbor began investing in G&W last year, when the stock traded at about $75 a share, he said.

The railroad operator controls small connecting lines that don’t compete directly with the largest North American railroads, such as Union Pacific Corp., CSX Corp. and Canadian National Railway Co. It has operations in Australia, the U.K. and continental Europe, as well.

G&W had climbed 35% this year through June 28, compared with a 17% gain for the Standard and Poor’s Midcap 400 Index. The stock is valued at 23 times estimated earnings, compared with the industry gauge, which is trading at 16.6 times.

G&W got its start in the 19th century as a 14-mile rail spur built to serve a salt mine in upstate New York. After the U.S. railroad industry was deregulated in 1980s, the company began snapping up short lines across the country and expanded into Australia in the late 1990s. G&W now owns or leases 120 freight railroads worldwide and has 8,000 employees.

G&W gets about 85% of its operating income from its North American operations, which control an unlinked collection of lines that often connect customers to major railroads’ larger network. The company had $2.35 billion of sales in 2018, a 30-fold increase from when it first sold shares to the public in 1996.

“This is a rare opportunity to acquire a large-scale transport infrastructure business in North America,” said Sam Pollock, chief executive of Brookfield Infrastructure. “G&W will be a significant addition to our global rail platform and will expand our presence in this sector to four continents.”

The transaction is expected to close by early 2020.