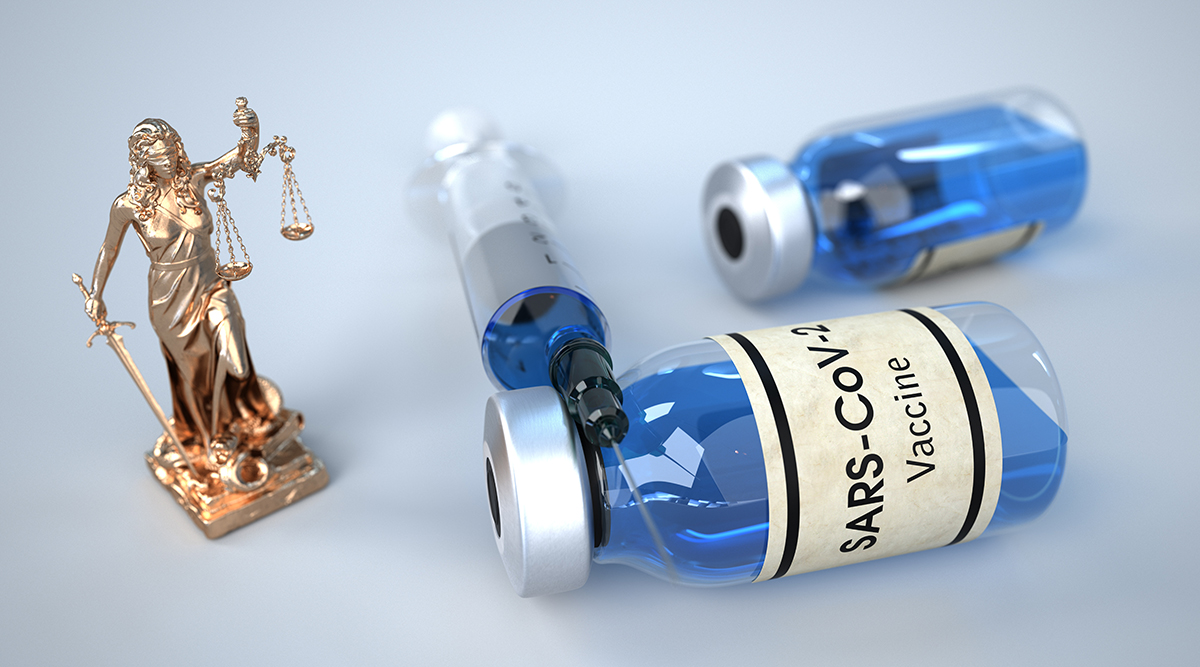 The Biden administration’s mandate for federal contractors’ employees to be vaccinated will be halted nationwide amid a slew of challenges from states that say the president overstepped his authority in requiring the COVID-19 shots.

The mandate, which was set to take effect Jan. 4, applies to roughly a quarter of the U.S. workforce and affects companies that do business with the federal government, including Lockheed Martin Corp., Microsoft Corp., Alphabet Inc.‘s Google and General Motors Co.

A federal judge in Georgia blocked the mandate on Dec. 7. The latest order follows a Kentucky federal judge’s grant last week of a preliminary injunction in a lawsuit involving Kentucky, Tennessee and Ohio.

“The reason that we proposed these requirements is that we know they work and we are confident in our ability, legally, to make these happen across the country,” Psaki said, noting the federal government — the nation’s largest employer — has successfully implemented such a requirement, with more than 92% of its workers now inoculated.

The government contractor mandate spurred a series of federal lawsuits from states seeking to block its implementation, including Arizona, Florida, Texas, Oklahoma and Georgia. They argue that the administration lacks the authority to require vaccinations and the mandates violate the U.S. Constitution.

The mandate for businesses providing services for the federal government is part of a suite of Biden administration actions designed to increase vaccination rates. That includes an emergency regulation from the U.S. Occupational Safety and Health Administration that covers private-sector companies with 100 employees or more, a shot requirement for health care companies paid by Medicare and Medicare, and one for federal workers.

Numerous challenges to those mandates are pending in appellate courts, including one from American Trucking Associations and three state trucking associations, and the U.S. Court of Appeals for the Fifth Circuit has temporarily halted enforcement of the OSHA regulation. The Sixth Circuit is poised to consider the consolidated challenges to the OSHA rule.