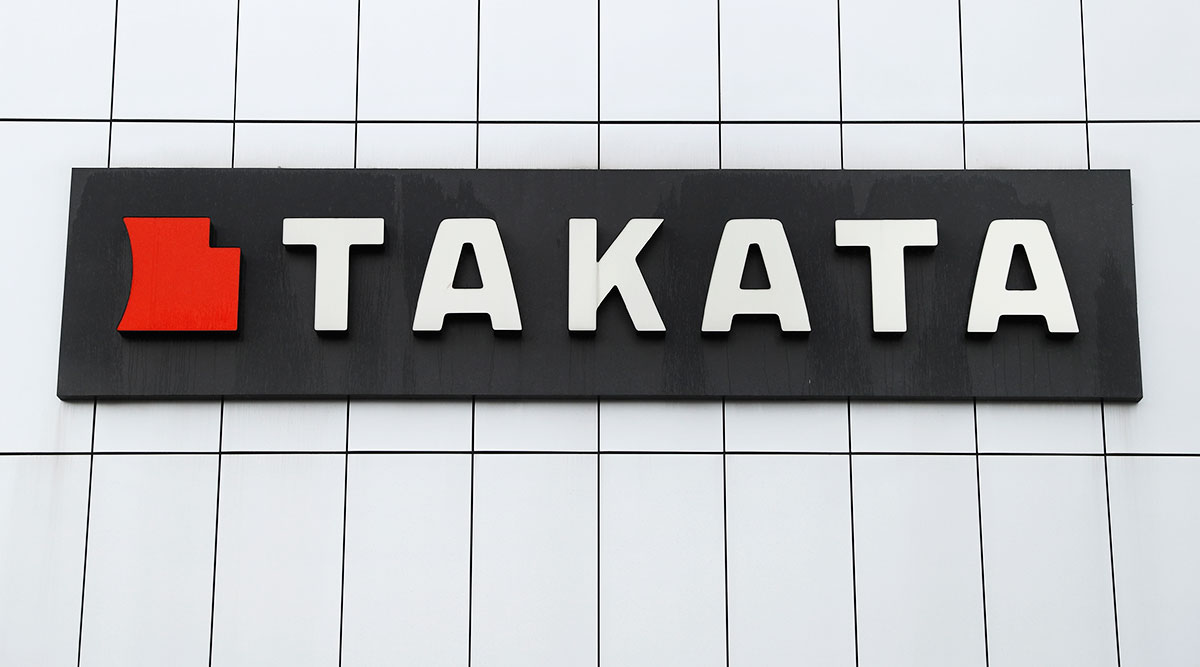 The inflators can hurl shrapnel into drivers and passengers. At least 23 people have died from the problem worldwide and hundreds more were injured.

The moves, announced Feb. 8 by the U.S. government, are part of the largest series of automotive recalls in U.S. history. About 10 million inflators are being recalled in the United States this year, with as many as 70 million to be recalled by the time the situation ends late next year.

Takata used the chemical ammonium nitrate to create a small explosion to inflate the air bags. But the chemical can deteriorate over time due to high humidity and cycles from hot temperatures to cold. The most dangerous inflators are in areas of the South along the Gulf of Mexico that have high humidity.

The recalls, which began in 2001, are being phased in over time and managed by the U.S. National Highway Traffic Safety Administration.

Many of the recalls are limited to specific geographic regions in the United States. 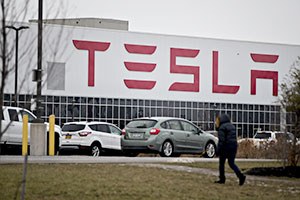 As of December, automakers have recalled 50.36 million inflators and replaced 27.2 million of them. That leaves more than 23 million to be replaced, according to the NHTSA website.

The recalls forced Takata Corp. to seek bankruptcy protection and sell most of its assets to pay for the fixes.