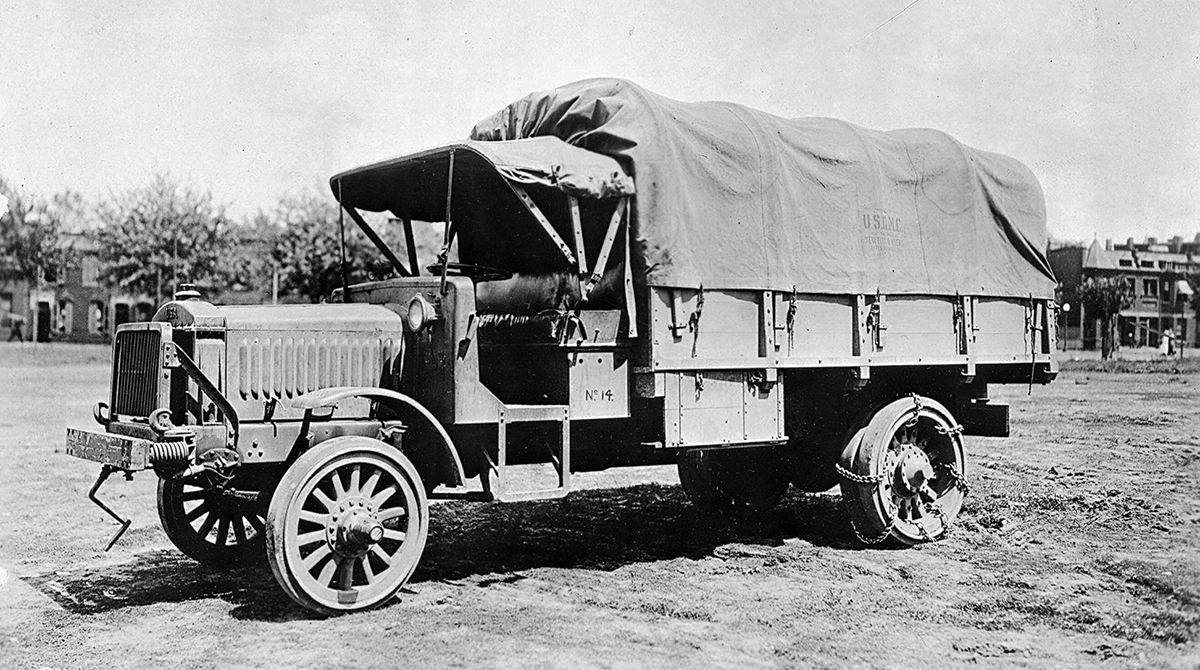 In the final months of World War I, the U.S. military needed a standardized, heavy-duty truck that could move personnel and equipment to the battlefields of Europe. So it built one.

Developed collaboratively by the Army’s Quartermaster Corps and the Society of Automotive Engineers, the truck that came to be known as the Liberty Truck was the first Class-B, standardized truck dedicated to military use. More than 14,000 are estimated to have been built, including more than 9,000 that were shipped to Europe and used in combat to, among other things, transport troops. Very few of the trucks remain.

One, however, is on prominent display at the new National Museum of the United States Army, which opened Nov. 11, 2020 — Veterans Day — to honor American soldiers who since 1775 have served and sacrificed for their country. 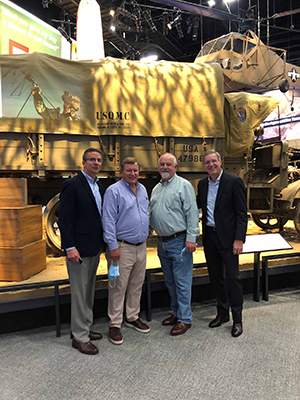 The trucking industry is lending its support to the new museum.

“May this Liberty Truck be a reminder that truckers all across our country proudly stand tall in honoring the American soldier,” said American Trucking Associations President Chris Spear. “The U.S. Army will always find an ally in ATA.”

The trucking federation is a “Three Star” Circles of Distinction sponsor, and its name is engraved on the granite Donor Wall in the museum’s lobby and also on a plaque at the entrance to the Army and Society Gallery.

“That truck symbolizes the invaluable history that trucking has played in our Army’s ability to transport soldiers and supplies wherever they are needed, whether that is to the front lines of battle or the heart of a humanitarian crisis,” said Lt. Gen. Roger Schultz, (U.S. Army Retired), president of the Army Historical Foundation.

The museum, located at Fort Belvoir, Va., is the first such museum to tell the U.S. Army’s story, with galleries, exhibits, a 300-degree theater, a rooftop garden and hundreds of historic exhibits never before put on public display.

The museum was open for just a month before officials decided in December to close temporarily because of the COVID-19 pandemic. No reopening date has been set. 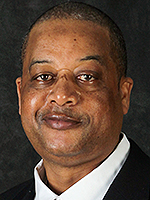 A handful of truck drivers who in December delivered wreaths to Arlington National Cemetery and the Pentagon for the annual Wreaths Across America event toured the museum. America’s Road Team Captain Sammy Brewster is one of them. 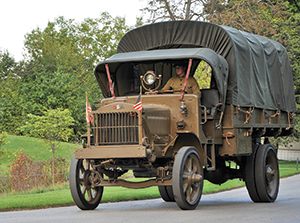 “There’s a natural linkage between the armed services and America’s trucking industry, because we’re both driven by the same core values,” Spear said. “I believe that’s why so many veterans transition into trucking upon leaving military service, and why the appreciation for those who serve in uniform runs so deep in our business.”

In all, more than 250 corporations, foundations and individuals have contributed to the project. The Army Historical Foundation said it has raised more than $180 million of its $200 million campaign goal. “The museum would not be possible without generous donations made to the campaign,” Schultz said.

Motor carriers and organizations including ATA and the U.S. Chamber of Commerce are working to recruit more veterans from military service into trucking careers.

The National Museum of the United States Army will temporarily close beginning
Monday, Dec. 14, 2020, as a public health precaution due to recent changes in the COVID-19 activity in the region. pic.twitter.com/F13sMbvS3Z

The Federal Motor Carrier Safety Administration also has a program to recruit veterans to trucking. 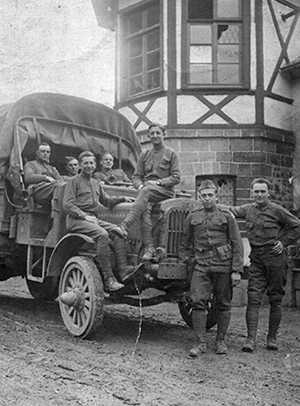 In addition to combat duty, the Liberty Truck played a role in inspiring the idea for today’s interstate highway system.

In 1919, a young Lt. Col. Dwight D. Eisenhower participated in the first Army transcontinental motor convoy. The Washington, D.C., to San Francisco trek tested the ability of the military to move during wartime, and Liberty Trucks were part of the 3,251-mile, 62-day journey. The future president experienced firsthand the challenges of traveling great distances on the subpar roads that were common at the time. These experiences influenced him as president to sign the law to launch the Interstate Highway System that now bears his name.

Production of the Liberty Truck ended in 1919, and by 1940 they largely were gone from military duty. Some that remained ended up in private hands.

Today, its history — and the importance of trucks to the military — is represented by the Liberty Truck on display at the new museum.