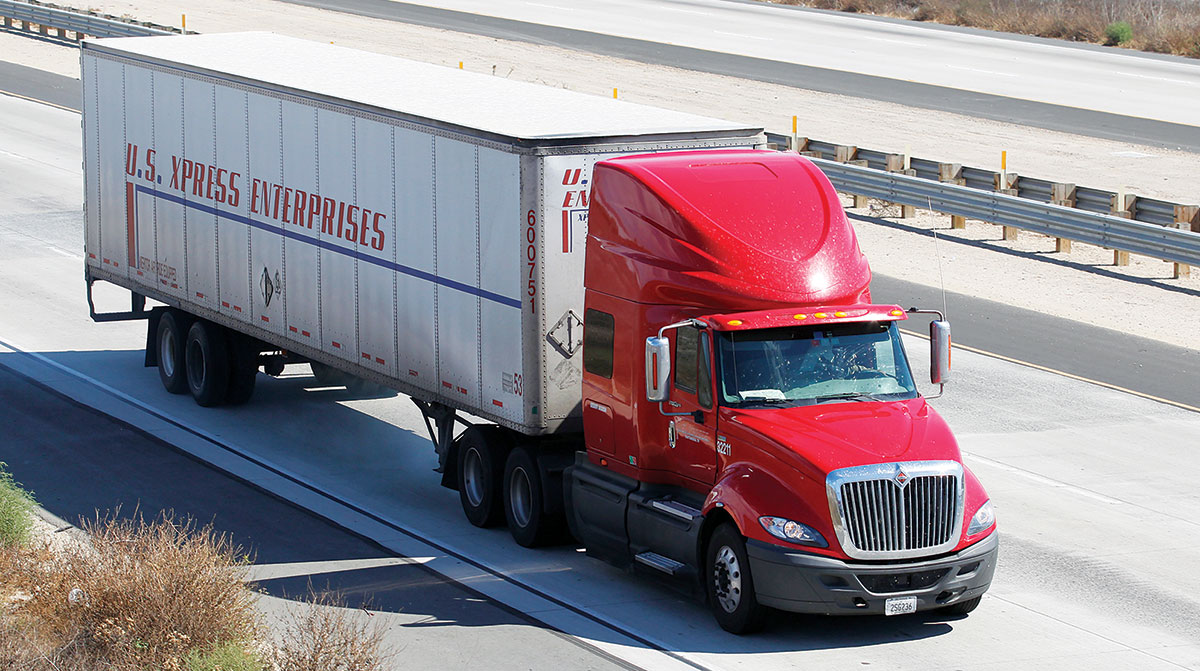 A U.S. appeals court has issued an opinion in favor of U.S. Xpress Enterprises in a class-action case in which California truck drivers argued they should have been paid for nondriving work time, even while under a piece-rate basis agreement with the carrier to transport a load.

However, the three-judge panel of the 9th U.S. Circuit Court of Appeals on June 22 sent the case back to the district court for “further proceedings” in the event that the drivers want to continue to litigate it on a different issue. The appeal came after a federal district court in 2019 issued a summary judgment dismissing the case in favor of U.S. Xpress.

At issue in the appeal was whether U.S. Xpress had violated a California minimum wage law by paying drivers on a piece-rate formula based on the distance traveled to carry a load.

“Although the district court certified only one question on appeal, both [lead plaintiff] Anthony Ayala and USX invite us to extend our review further,” the three-judge panel said in their memorandum order.

The court declined to do so, but said, “The parties may continue litigating their remaining claims before the district court and develop the record further.”

“However, the minimum wage laws exist to ensure that workers receive adequate and fair pay, not to dictate to employers and employees what pay formulas they may, or may not, agree to adopt as a means to that end,” the panel said. 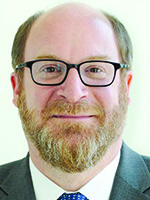 The panel noted that because the compensation owed employees is a matter determined primarily by contract, it permits an employer and its employees to define the scope of its piece-rate compensation system.

“Accordingly, the district court did not err in looking to the understanding of the parties to determine the scope of the piece-rate pay,” the opinion said.

Richard Pianka, deputy general counsel for American Trucking Associations, said those remaining issues could regard pay in the sleeper berth and U.S. Xpress’ pre-2013 company handbook that may have not been clear in defining nondriving pay issues.

“But in terms of precedent-setting, the core legal issue over whether California does require you to pay nondriving tasks, the answer to that is, no,” Pianka said. “It’s a very important win, but it doesn’t resolve the case completely for U.S. Xpress.”