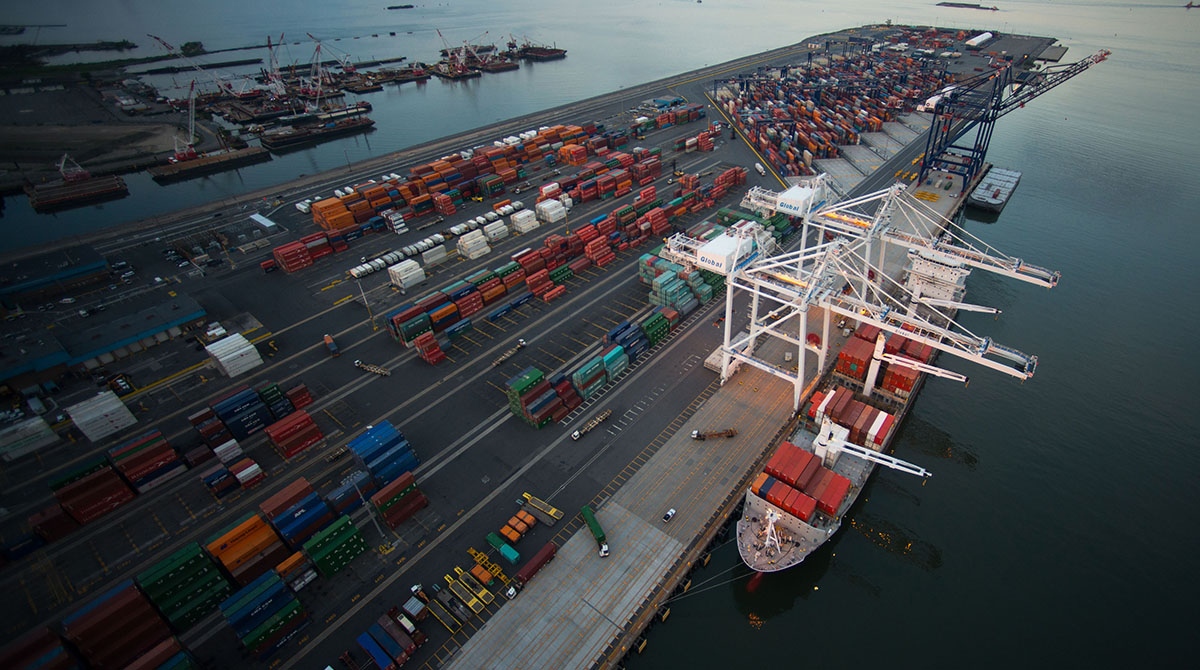 A global cyberattack that hit shipping behemoth A.P. Moller-Maersk is creating enormous stress at the APM Terminal in Elizabeth, N.J.

From lost wages for truckers as they sat in lines up to several miles long, to the complaints of clients who expected their deliveries on time are problems the industry won’t soon shake, as executives who work at this APM facility scramble to reconcile lost income and appease clients and truckers.

Anthony Berritto, CEO of Newark, N.J.-based SalSon Logistics, one of the largest providers of drayage services to and from the Port of New York and New Jersey, said, “The delays were not in hours, they were in days. Normally a delay is two to three hours.”

The situation unfolded on June 27 and was linked to a strain of malware known by names including NotPetya.

APM, based in Copenhagen, Denmark, was among many major companies to report being hit.

Frustrated drivers sat in their trucks at the terminal in Elizabeth. “On June 27, the shutdown was 100%. No systems were working, no lights, a blackout,” Berritto said. “At least 2,500 trucks a day were backed up, sometimes at least 3 miles long.”

Richard Carthas, APM senior director of operations there, told Transport Topics that the terminal was closed for business June 27-29. It reopened June 30, but only partially and manually.

The terminal remained in manual mode until July 6, he said, “when we were able to restore and operate approximately 70% of our gate facility with technology, while vessel and rail operations returned to 100% technology utilization.”

Manual operation isn’t as simple as it sounds, though, said Berritto.

“A lot of the ‘old school’ guys are gone — and after conversion and confusion in going from pencil and paper [to an electronic system], now we’re teaching the computer guys how to go back to old school,” Berritto said.

Tom Adamski, an agent with First Coast Logistics, who represents the New Jersey Motor Truck Association’s intermodal council, quipped, “Some guy put the world in turmoil, and everybody forgot what a fax machine was.”

Carthas expected the 70% gate utilization to expand to 100% technology on July 12.

Adamski and Berritto agree the cyberattack was an eye-opener.

“A lot of the other terminals are now gonna do something,” said Berritto. “But what is the Port Authority’s contingency in a situation like this? What is Homeland Security’s contingency now that this happened?”

SalSon has taken additional precautionary measures, and is evaluating procedures and backing up more frequently, he said. A Department of Homeland Security e-mailed statement to Transport Topics read in part: “The Department of Homeland Security is monitoring reports of cyberattacks affecting multiple global entities and is coordinating with our international and domestic cyber partners. We stand ready to support any requests for assistance.”

Adamski hopes the trucking industry will be better prepared in the future. “We need to establish redundancy and an alternative, which I don’t believe we have, because we haven’t experienced this before.”

Ready for the Future