American to Debut 737 Max on Miami-NYC Flight in December 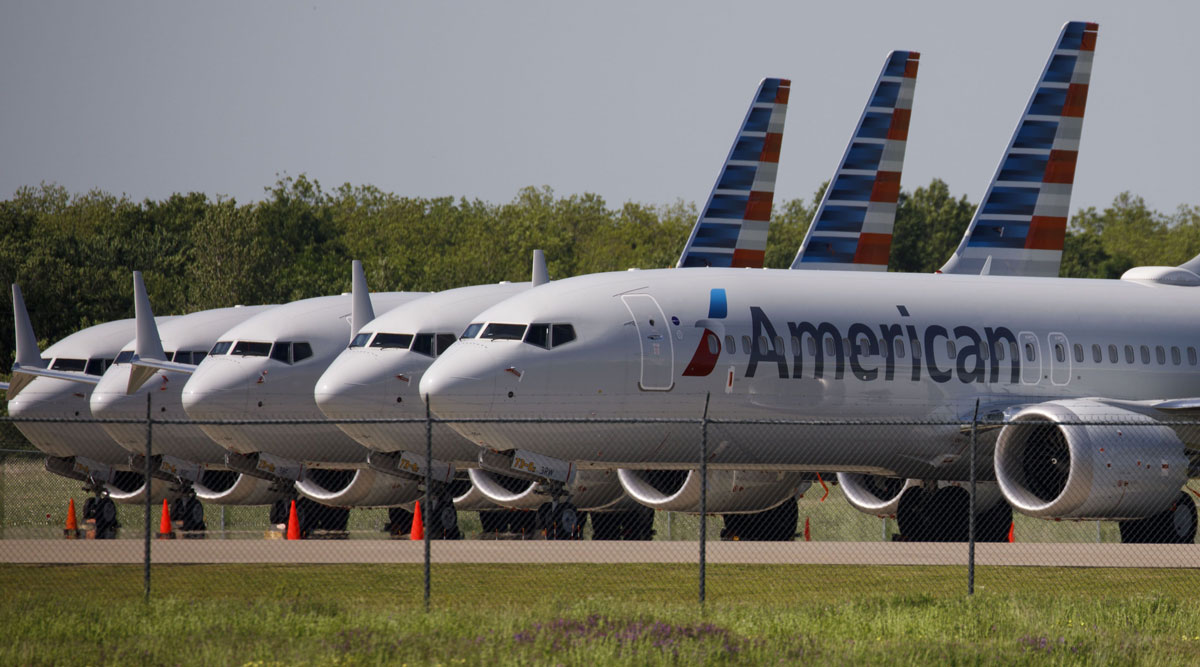 American Airlines Group Inc. plans to make Boeing Co. 737 Max passenger flights at the end of this year for the first time since the aircraft’s grounding in March 2019.

The Max will serve the busy Miami-New York corridor once a day from Dec. 29 through Jan. 4, American said. The airline will “take a phased approach” to returning the Max to service once it’s approved to fly, including whether to extend the Miami-New York flight beyond Jan. 4.

The carrier on Oct. 17 removed from its schedule more than 1,900 flights that had been planned on 737 Max planes for December through March 21, 2021, and shifted them to other aircraft, the airline said in an email. The changes were made amid uncertainty over when the Max will be certified by aviation regulators to resume commercial operation, and to allow American pilots time to bid on new Max flights. The schedule isn’t final.

RELATED: Nearly 1,000 Boeing Plane Orders Are Lost or in Doubt

The 737 Max, grounded worldwide after two crashes killed 346 people, is moving closer to resuming commercial flights after European regulators said last week that changes have made the plane safe enough to operate there before year-end. The Federal Aviation Administration is further along in its review, but hasn’t commented on when the Max might operate in the U.S.

American will fly the Max, contingent on that approval, daily on one Miami-LaGuardia-Miami routing. The flights can be booked starting Oct. 24, and customers will be made aware that they will be flying on a Max, the airline said.

“We remain in contact with the FAA and Boeing on the certification process and we’ll continue to update our plans based on when the aircraft is certified,” Fort Worth, Texas-based American said.

American earlier this month moved simulator-based training on the 737 Max to December from November because of the uncertain timing of the certification process, and said it still would be able to train a sufficient number of pilots by the time the jet returns to flying. The airline has 24 737 Max planes that have been parked since the grounding, with orders for another 76.