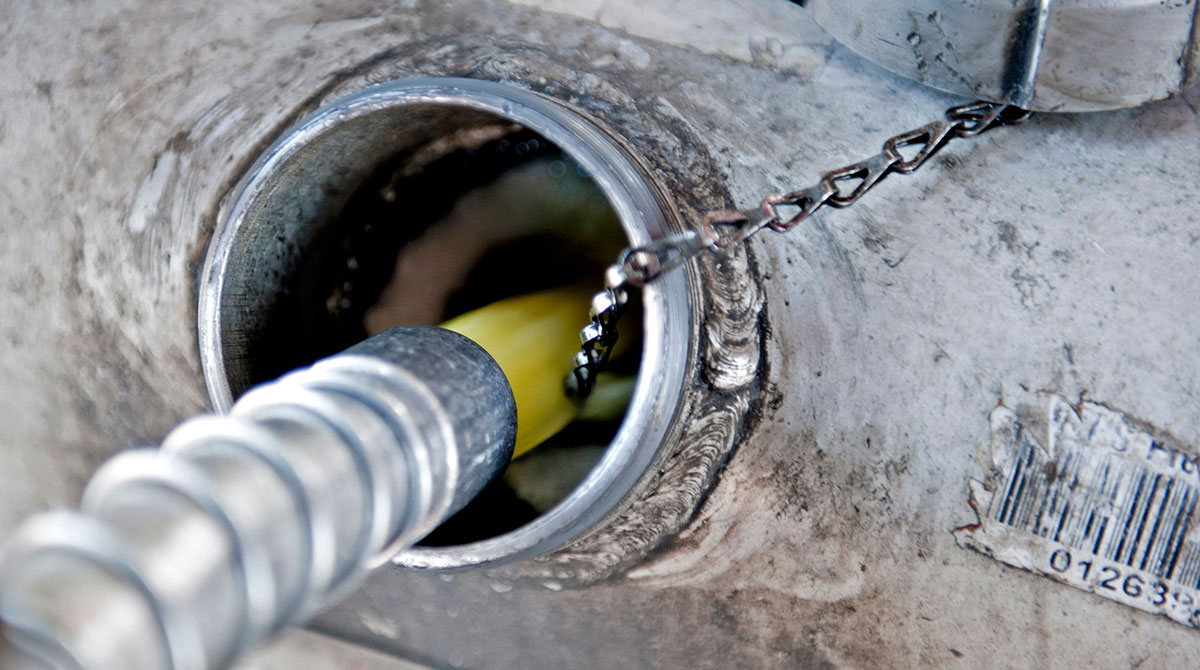 For the first time in 11 weeks, the U.S. average retail price of diesel decreased, dropping by .3 cent to $3.285, according to the U.S. Department of Energy’s Energy Information Administration report June 4. 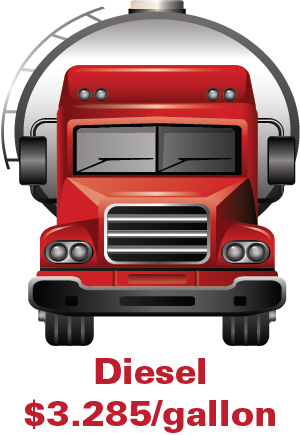 Still, even with the fractional decline, trucking’s main fuel costs more than 72 cents per gallon than it did a year ago.

Diesel prices fell in six of the 10 regions of the country, including the East Coast, New England, Central Atlantic, Lower Atlantic, Midwest and along the West Coast, not including California.

California remains the most expensive place to buy diesel, this week cracking $4 a gallon, up .6 cent to $4.003 from $3.997 last week. Compared with a year ago, the cost of diesel in California is more than $1.07 a gallon higher.

After the Memorial Day weekend, which is one of the busiest on the nation’s highways, the price of regular gasoline dipped by 2.2 cents, to $2.940 from $2.962. Still, unleaded regular is 52.6 cents higher than it was a year ago. Like diesel, gasoline prices fell in six of the EIA’s 10 regions. 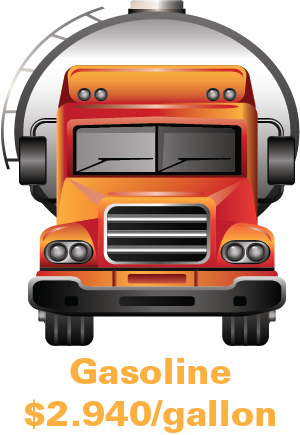 In the last week, the price of West Texas Intermediate crude oil, which is refined into diesel fuel and gasoline, has dropped by more than $3 a barrel, from above $68 to $64.86 a barrel June 4 on the Nymex.

While diesel prices may have leveled off, many carriers said they are taking steps to reduce consumption. “Estes is always highly focused on fuel prices since they’re a major cost-driver and represent a significant percentage of the company’s overall expenses,” Estes Express Lines Chief Operating Officer William Hupp said in a statement to Transport Topics. “So, whether prices are high or low, fuel efficiency is always a priority for us. We continually work to offset these costs by investing in more modern vehicles for our fleet, as well as emphasizing efficient driving techniques for our drivers.”

Richmond, Va.-based Estes ranks No. 14 on the Transport Topics Top 100 list of the largest for-hire carriers in North America.