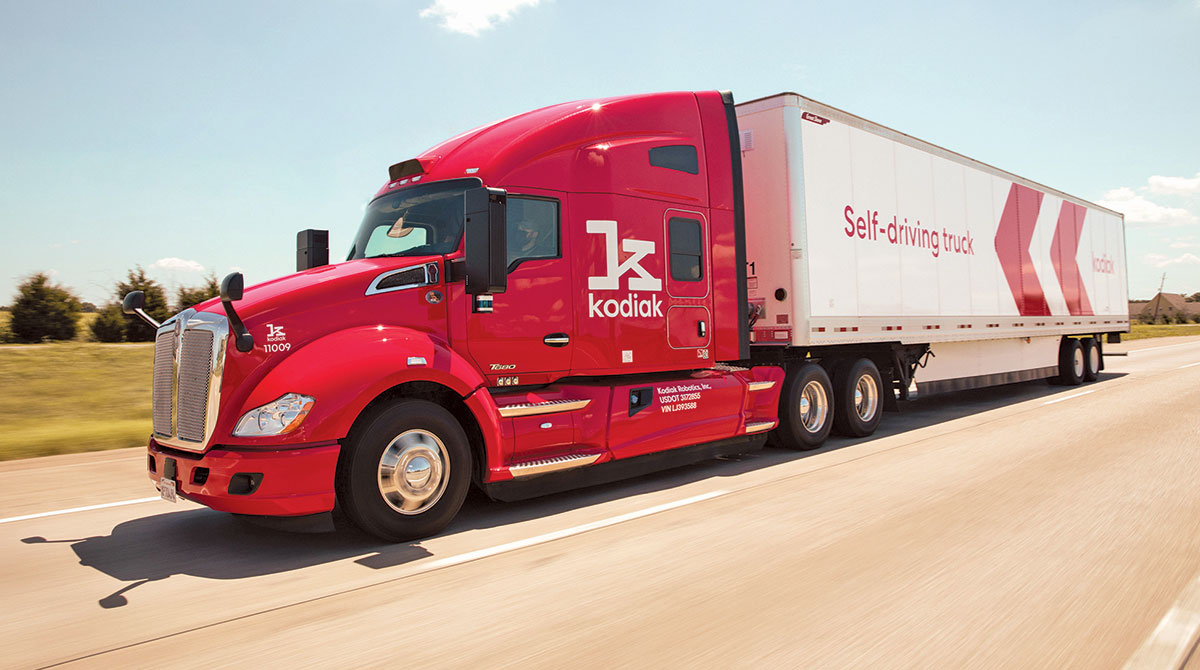 The Kodiak Partner Deployment Program aims to work with carriers to establish autonomous freight operations. As part of the partnership, 10 Roads Express will be joining the initiative. Kodiak has already completed its first coast-to-coast haul for the carrier.

“We were interested in working with them because they run a nationwide relay network,” Kodiak CEO Don Burnette told Transport Topics. “They were uniquely positioned to allow us to really stress test our autonomy system coast-to-coast in a very efficient way. And so, they were a very attractive partner from that perspective.”

We’re thrilled to partner with @10RoadsExpress! Together, the Kodiak Driver made four deliveries of high-priority freight by safely driving 5,600 miles from San Antonio to the San Francisco Bay Area to Jacksonville and back to San Antonio. https://t.co/iZKrWEhoD5 pic.twitter.com/aUXvpa25cH — Kodiak Robotics (@KodiakRobotics) July 26, 2022

10 Roads Express provides time-sensitive surface transportation for the U.S. Postal Service. The autonomous service route runs mostly along the Interstate 10 corridor between Jacksonville, Fla., and the San Francisco Bay area. San Antonio is one of the main stops along the way.

Said CEO Wayne Hoovestol: “10 Roads Express carries some of the most high-priority freight in the trucking business.”

He continued: “This partnership is an opportunity to stay abreast of this technology’s progress and evaluate its benefits. By partnering with Kodiak now, 10 Roads can build the operational expertise we need to efficiently integrate autonomous trucks into our fleet in the coming years.”

Kodiak leveraged its lightweight mapping system to bring the route online in just one trip. The coast-to-coast haul acted as a pilot run for the new partnerships. The autonomous truck carried freight on a nearly 5,600-mile round trip that started and ended in San Antonio. It consisted of four deliveries. 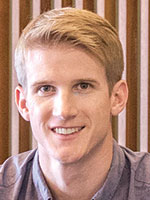 “One of the things we love about 10 Roads Express is that they run a very tight schedule,” Burnette said. “Their relay network moves very efficiently. We like to think about autonomous driving being a very efficient contribution to the existing freight ecosystem. As an example, we were able to deliver this freight in just five days where it would’ve taken a single driver 10½ days to drive the same route.”

Kodiak has been able to expand its service footprint this year by leveraging its built-for-scale solution. The latest route is its first-ever expansion into Florida. The company said the process takes a fraction of the time it would normally take to build traditional autonomous vehicle maps.

“This is really only possible because of our lightweight mapping system,” Burnette said. “It allowed us to expand our footprint, expand where our trucks could drive really quickly. And so, we were able to get these new routes up and running with 10 Roads Express.”

Burnette also sees this as an opportunity to really stress test the mapping system. He noted stress testing the system is something that can be done alone. But the company wanted to do it in a commercial setting under real timing requirements.

“It gave us the opportunity to test our system in a much broader variety of conditions than what you would find if you were just running the same route day in and day out,” Burnette said. “We started down to Houston. That was our bread-and-butter lane for many years. But now because our system has matured to a sufficient point, we feel now is the right time to be expanding broadly throughout the United States and really putting our system to the test.”

The Kodiak technology includes a sensor pod and actuation hardware for automatically driving the truck. The perception capabilities see its surroundings in real time and feed that data into a motion planning system, which decides how and where to drive. A safety driver stays behind the wheel for monitoring the system.

“We are building our system to be platform agnostic,” Burnette said. “We’ve designed our system to function on a variety of vendor trucks, makes and models. We think that is a real advantage because obviously there are a lot of preferences when it comes to carriers, fleets and truck drivers out there who want specific makes and models of these vehicles. And we’ve also made it very modular, which makes it easy to install the system. But more importantly, it makes it easy to replace modules.”

U.S. Xpress was the first carrier to join the deployment program back on April 7. That autonomous truck route ran between Dallas-Fort Worth and Atlanta.